Since 1978, the Jumping International de Bordeaux has offered spectators the opportunity to witness the world’s finest riders in action. The 2023 edition promises to be rich in sporting spectacle.

The world’s equestrian elite give it their all in the weekend’s headline events:

Looking for even more thrills and spills? The Devoucoux Indoor Derby brings together some of the world’s top eventing specialists.

The last stop on the Longines FEI World CupTM series 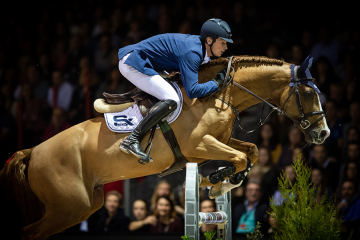 The world’s finest riders flocked to Bordeaux for the last stop on the Longines FEI World CupTM series. An unmissable opportunity for fans to get close to the sport’s biggest stars! In the arena, the competition was fierce. While some riders already had their tickets booked for the final, others were obliged to go all out in search of those last few precious points which would secure qualification. For seasoned fans and newcomers alike, this was an awe-inspiring experience! 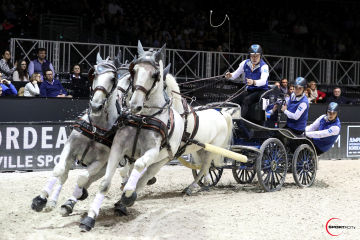 Bordeaux played host to the FEI Driving World Cup final. Over the course of two demanding events, the world’s top six drivers had the audience watching with bated breath as they steered their four-in-hand teams with incredible speed and precision. What an atmosphere!

Always a highlight of the Jumping International de Bordeaux weekend, the Devoucoux Indoor Derby set itself one simple objective: to enthral the audience. The atmosphere was electric as the world’s biggest eventing stars went head-to-head on a course containing twenty fixed and mobile obstacles spread over almost a kilometre. Speed, emotion and adrenaline added up to an unforgettable experience for the crowd! 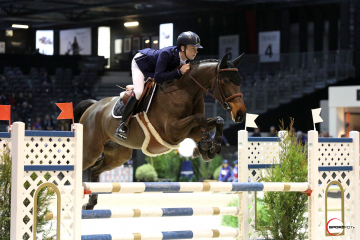 Over 4 days of intense competition, teams of amateur riders took to the arena to compete in a championship format. Participants had the honour of competing on the professional course set up for the Jumping International de Bordeaux, following in the hoofprints of some of the world’s finest pairs. After two days of team competition, with a trophy for the best team, the contest wrapped up with a Grand Final on the Sunday featuring pairs qualified for their individual performances.

Following the lead of their role models, a host of budding young riders participated in the fiercely competitive pony derby. Galloping around a course comprised of fixed and mobile obstacles, the youngsters put on a thrilling show. Trunks, hurdles, tight bends – nothing could stop them!

A special challenge for riding clubs 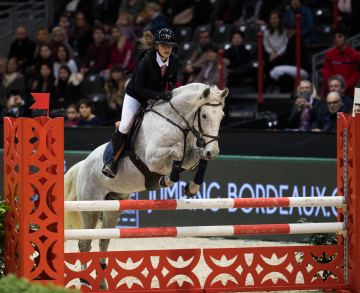 As the driving force behind the league competition for CSO club riders, Le Jumping International de Bordeaux was proud to present La Coupe des Clubs, a special challenge open to riding clubs. Preliminary qualifiers were held across Gironde and the neighbouring regions, and the qualifying teams were invited to participate in a Grand Final held on the professional course.

Welcome to the big league ! 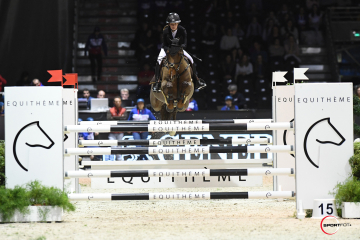 The best pairs from the Super As Pony league were invited to get a taste of the big time with the CSO Super As Pony Elite challenge, held on the professional course at Jumping International de Bordeaux. With the manager of the national team watching on, the fastest young riders steered their charges around a course packed with formidable technical difficulties and dizzying jumps.