Since 1979, the World Cup has been divided into multiple leagues spanning the continents. These qualifying circuits determine the world’s top 40 riders who then compete in the overall final, which this season will be held in Omaha (NE).

The European league the most competitive with many of the sport’s most important nations, including Germany, the United Kingdom and France. Bordeaux is the 13e of 14 qualifiers included in the Western European League of the LONGINES FEI Jumping World Cup™ 2022/2023. 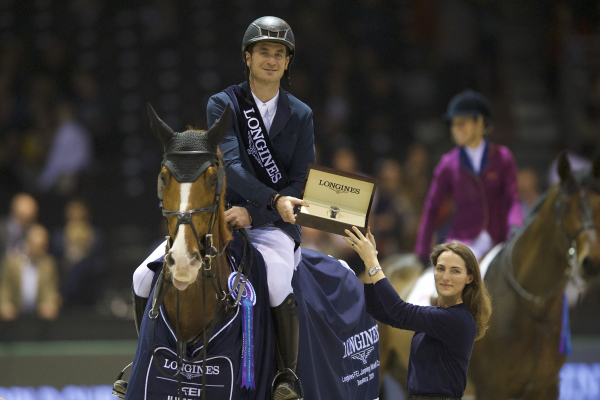 It was show jumping which inspired the creation of the Jumping International de Bordeaux, and the World Cup made it an event of international importance in 1978.

The World Cup series requires riders to rack up strong performances and points on their respective qualifying circuits – there are sixteen around the world – in a bid to secure one of the forty qualifying places for the Grand Final. Bordeaux has been a part of this legendary show jumping challenge from the outset, as one of the events on the first ever tour. Nowadays, only three of the founding members who featured in the 1978-1979 season are still regular World Cup destinations: Gothenburg, which has often hosted the final, London and Bordeaux.

This year, once again, the Bordeaux leg of the World Cup circuit will be of crucial importance for all those still hoping to qualify for the final in Omaha. As the penultimate meeting in the Western European League, Bordeaux offers a last chance for those who started slowly to save their season and move up the leader board.

Above and beyond the sporting suspense linked to the World Cup ranking, victory in Bordeaux is always a prestigious accolade for a rider. Bordeaux remains one of the historic pillars of this elite tour, founded in 1979.

And there is still one unusual record which stands to this day: no female rider has ever triumphed in Bordeaux. In fact, Bordeaux is the only Grand Prix on the World Cup circuit which has never been won by a woman!